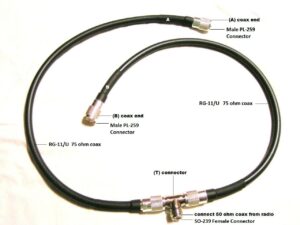 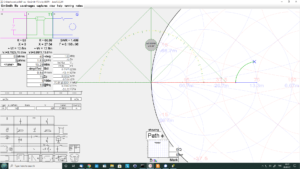 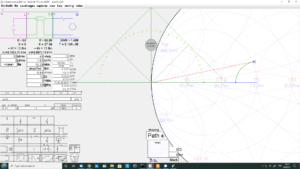 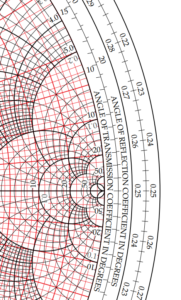 The nanoVNA has put a quite capable tool in the hands of many hams who do not (yet) understand transmission lines.

A recent online posting asked why phase of s21 of a desired 40° section of 75Ω matching / phasing line did not reconcile with other estimates of its electrical length.

Considering the two port network above, \(s_{21}=\frac{b_2}{a_1}\) where a and b are the voltages associated with incident and reflected travelling wave components. Implicit in the meaning of s parameters are the port reference impedances which in the case of the nanoVNA are nominally 50+j0Ω. END_OF_DOCUMENT_TOKEN_TO_BE_REPLACED