The tricopter project lumbers on, delayed by faulty parts.

The recommended tail servo, a Hobbyking HK 922 Metal Gear Digital Servo, failed. It had a rough spot at about 70% of its range from new and which became worse quite quickly until the motor had insufficient torque to overcome it. 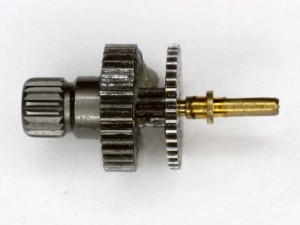 END_OF_DOCUMENT_TOKEN_TO_BE_REPLACED

From time to time, correspondents have asked how the Cobwebb antenna works, and particularly how the impedance matching scheme works.

Firstly, what is the Cobwebb?

It is an innovative antenna for small spaces, quite compact and as I recall originally intended to cover five amateur bands from 20-10m.

END_OF_DOCUMENT_TOKEN_TO_BE_REPLACED

An antenna feed line is intended to convey energy from the transmitter to the antenna, and usually without giving rise to radiation itself.

The term “common mode” comes from consideration of the currents on an open two wire line, and it refers to the net  or unbalance current, ie the current that would give rise to external fields, to radiation.

This article looks at the equivalent common mode current in a coaxial transmission line.

END_OF_DOCUMENT_TOKEN_TO_BE_REPLACED

There are frequent recommendations of RG174 for portable stations (eg SOTA), usually running QRP, principally because it is light and easy to wind up into a small package to fit into a pack. RG174 commonly uses silver coated steel (SCS) centre conductor, sometimes copper clad steel (CCS), sometimes copper.

END_OF_DOCUMENT_TOKEN_TO_BE_REPLACED

On 10 December 2013, the ACMA issued a notice as a result of a single complaint from a member of the public, the notice essentially requiring that I obtain a new call sign.

END_OF_DOCUMENT_TOKEN_TO_BE_REPLACED 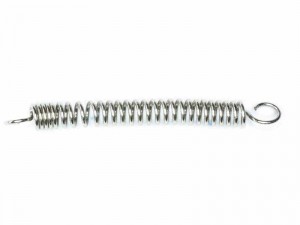 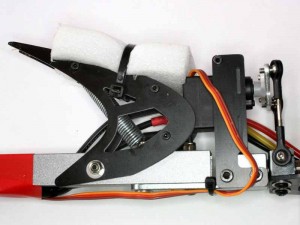 The above source was built with COMP_PWM for an Afro30 ESC and bench tested on three motors that have had sync issues in some previous FW versions:

On 4S and using a servo tester, the motors were tested for sync loss as indicated by the red LED on the Afro30.No attempts were made to tune timing, default advance was used.