The major lobe axis is shown above, and the difference in the patterns varies a little with elevation. at 45° elevation the difference is 6.11–7.72=13.8dB. It should be no surprise to an open mind that  Richard concluded there as an advantage of 12.77dB to the dipole his experiment.  END_OF_DOCUMENT_TOKEN_TO_BE_REPLACED 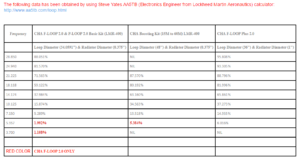 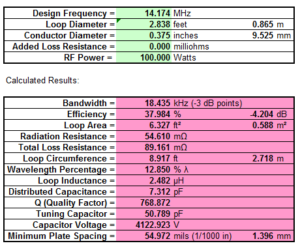 Above is that classic VSWR curve.  END_OF_DOCUMENT_TOKEN_TO_BE_REPLACED

I have some IoT projects that would benefit from range afforded by a better antenna than the on-board antennas in most ESP8266 modules.

The Wemos ProMini has an on-board IPX socket for an external antenna so it is a candidate. Note that a 0R 0603 resistor needs to be removed and another or a wire link soldered in to route the RF to the IPX socket. 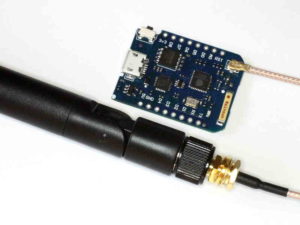 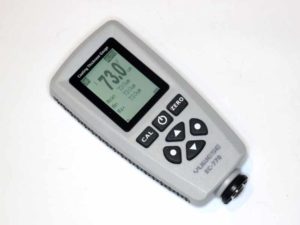 Above the EC-770 electronic coating thickness gauge used for the survey.  END_OF_DOCUMENT_TOKEN_TO_BE_REPLACED 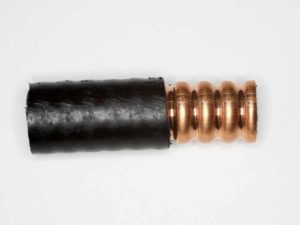 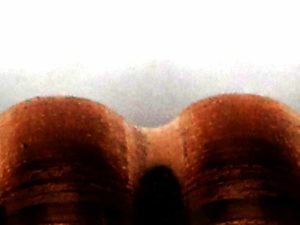 Above is a magnified view of the profile, it is corrugated copper outer conductor with a shallow but not quite symmetric profile.  END_OF_DOCUMENT_TOKEN_TO_BE_REPLACED 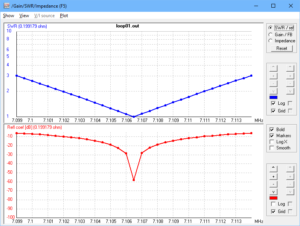 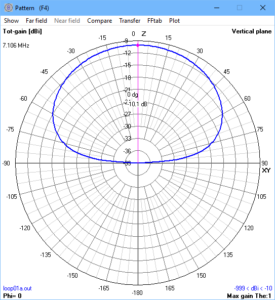 Gain is 9.77dB, and as expected maximum gain is at the zenith.  END_OF_DOCUMENT_TOKEN_TO_BE_REPLACED

Lets firstly look at what PEP means in the real world.  END_OF_DOCUMENT_TOKEN_TO_BE_REPLACED

END_OF_DOCUMENT_TOKEN_TO_BE_REPLACED 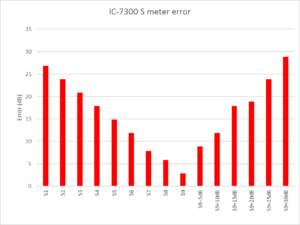 Above is a chart of the error between the S meter indication and the value per IARU Region 1 Technical Recommendation R.1.  END_OF_DOCUMENT_TOKEN_TO_BE_REPLACED