Above, the test run of Hobbywing X-Rotor 40A with BLHeli v14.8 firmware. END_OF_DOCUMENT_TOKEN_TO_BE_REPLACED

This technique is known in the wider community as COMPLEMENTARY PWM, a very standard technique. END_OF_DOCUMENT_TOKEN_TO_BE_REPLACED

Above is a X-Rotor 40A modified with a permanent C2 interface cable for programming the MCU. The cable has a JST-SH1.0 connector (purchased as HK 258000026) to plug into the after market Tool Stick clone (HK 289000003). The wires from the left are orange , NC, brown and red. (Orange, Red and Brown wires correspond to Black (GND), White (C2D) and Red (C2CK) dots on BLHeli documentation.) A small dot of hot melt adhesive is applied after soldering the wires to the PCB pads, and the cable folded down into the adhesive (to prevent fatigue and breakage of wires). The whole thing will be served over by clear heat shrink.
END_OF_DOCUMENT_TOKEN_TO_BE_REPLACED

END_OF_DOCUMENT_TOKEN_TO_BE_REPLACED

The EEPROM block is them merged over the distribution hex file to create a custom hex file for repeated use. END_OF_DOCUMENT_TOKEN_TO_BE_REPLACED 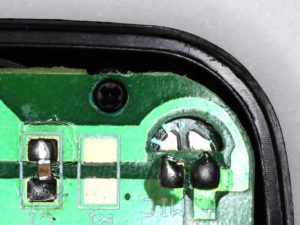 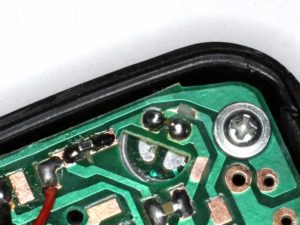 Above is the modified SM. END_OF_DOCUMENT_TOKEN_TO_BE_REPLACED

At Remote speaker-microphones and DMR portables I discussed the propensity for RF ingress to speaker microphones on DMR radios in digital mode.

This article looks at another speaker mic problem, mechanical compatibility of the plug / jack arrangement.

The MD-390 is IP67 rated, which means that it has a water-resistant gasket around the speaker mic jacks. 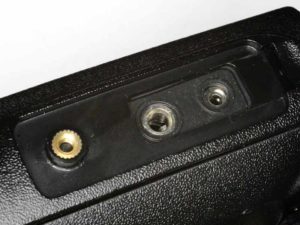 Above, the soft rubber gasket surrounds the speaker mic jacks, and if you look carefully, you will note that the metal part of the jack is recessed in the gasket. This is not an unsual arrangement. END_OF_DOCUMENT_TOKEN_TO_BE_REPLACED 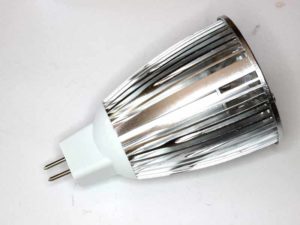 Above is the complete 12W MR16 lamp with GU5.3 bipin connector on the back. END_OF_DOCUMENT_TOKEN_TO_BE_REPLACED