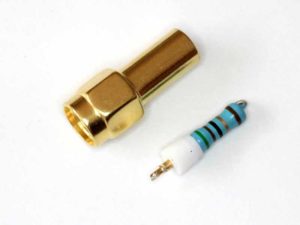 They rely upon the resistor pigtail to make a spring contact with the inside of the barrel, and give that the pigtail is soft copper with little spring the contact is not very reliable. END_OF_DOCUMENT_TOKEN_TO_BE_REPLACED

The method involves adding a short series section of known line, short enough to provide a measurement difference in R, and that R would be different for the case of =ve and -ve X, all of these measured at the same frequency. END_OF_DOCUMENT_TOKEN_TO_BE_REPLACED 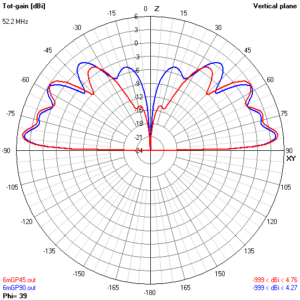 Comparing the patterns at low angles shows there is not much in it, but below 32° elevation which tends to be of greater interest at VHF, the winner is actually the inclined radials though the difference is less than 1 dB. END_OF_DOCUMENT_TOKEN_TO_BE_REPLACED 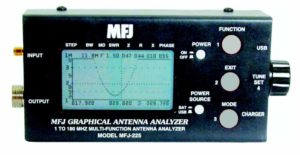 An important attribute of such devices is their ability or not to measure the sign of reactance. END_OF_DOCUMENT_TOKEN_TO_BE_REPLACED

The question that arises is how do you measure the impedance of a component that is 250+mm between terminals. END_OF_DOCUMENT_TOKEN_TO_BE_REPLACED 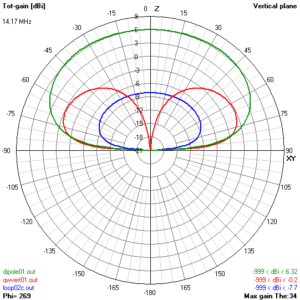 Above is a comparison of gain in the plane of maximum gain of the STL and dipole.  END_OF_DOCUMENT_TOKEN_TO_BE_REPLACED 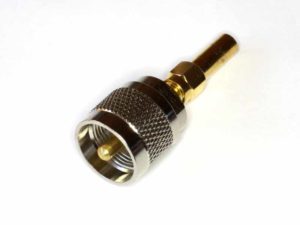 Above is a low cost, low quality solution. It is a SMA termination selected from a bunch using a high accuracy DMM (selected, R is 49.86Ω) and a SMA(F)-UHF(M) adapter, total cost $7 (posted) (but you might be advised to buy 5 loads to select the best one). Despite the specification, they are probably only good to 100MHz, and can be unreliable. END_OF_DOCUMENT_TOKEN_TO_BE_REPLACED