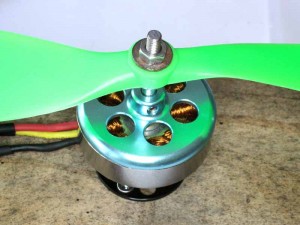 No sign of sync issues at any RPM (visually, audibly, red LED flashing, or on the data logger current plot), or with rapid acc and dec using a servo tester.

After a few minutes of testing, the FETs were barely warm, the motor winding was warm to the touch.

Now I know this is not a flight test, but I would have no qualms about flying this drive configuration.

I have to think that all the people complaining of compatibility issues and claiming to be on “latest” version are wrong.

I will concede that knowing where to find the “latest” version is apparently a challenge!