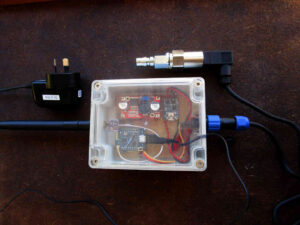 Above is the electronics and 4MPa pressure transducer fitted with a Nitto male connector for a trial.

The transducer costs a little over $20, and appeared very good quality machining. Unfortunately it had loose screws on the electrical terminals, and the shoddy way in which it was assembled made getting the connector apart very difficult. Once the cable grip was properly located on the re-terminated cable, it will be easy to remove.

The system was calibrated by observing output at zero pressure and 780KPa (by the gauge on the compressor), and calculating slope and intercepts (Slope – intercept calibration constants calculator). 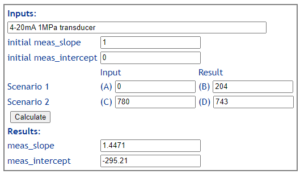 With those values written into the config file, an observation was run using Thingspeak. 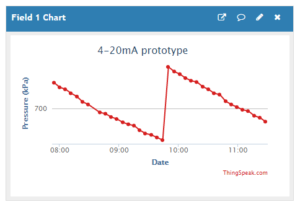 Above, a plot of 6 minute values over a some hours. 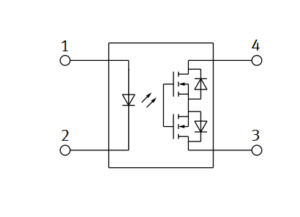 A further experiment was replacement of the existing NPN and PNP transistor pair DC switch to the DC-DC converter with a AQY212EH PhotoMOS chip. The LED is driven by a 3.3V logic pin via a 330Ω resistor, and the Vcc supply to the converter switched by the MOS output stage.