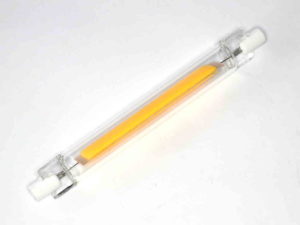 Above, what arrived after almost three months was four of the above, unmarked (nothing on the box or on the lamp).

Or is it… lets measure them up. 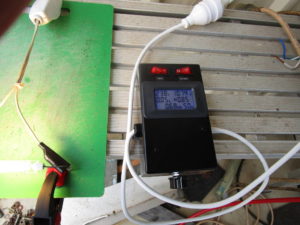 Above is a test of one of the lamps on 238V and the power consumed is 10.74W, that is just 27% of what was advertised and ordered. The other three measure within 5% of the same 11W. Chinese cheats!

These probably produce as much light output as an 11W LED, but way less than what was ordered, what was paid for, and what was needed.