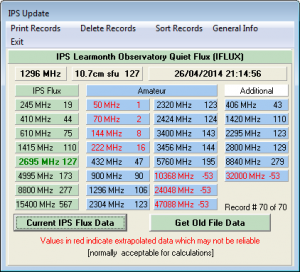 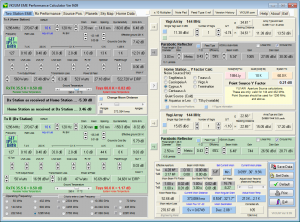 There appears to be some secret magic used here, (McArthur 2008):

This has been a significant break through as previous calculations were only accurate over a small sfu range. The ability to perform this calculation with complete accuracy has been the â€œHoly Grailâ€ I had been trying (unsuccessfully) to achieve for many years.

I have not raised this with the EMRCalc’s author, why would I bother when he says (McArthur 2008):

The figures calculated by the software are â€œfirst principlesâ€ and if you do not get close to those predicted then it is your system and not the software that is the problem!